Stock indices made solid gains in October, but remain substantially lower for the year. While our model portfolios are also lower for the year, they continue to outperform their respective benchmarks. Losses are never a welcome event, however we feel quite relieved and thankful that we’ve mitigated much of this year’s volatility and generated substantial improvement upon market conditions. We continue to believe that markets bottomed late September and we remain optimistic going forward.

We observe that many real-time inflation indicators are now receding. We note, however, that CPI inflation as calculated by government will likely continue rising, albeit at a slower pace. Government’s CPI calculation is inherently flawed, in that shelter costs such as rental prices (comprising about a third of CPI) are purposely lagged by six to nine months. The recent higher CPI numbers are thus largely due to these lagged shelter costs, even as many other CPI inputs have been falling. Indeed even US rental prices have been declining for two months now (which won’t show up in the CPI data until Spring 2023). So just as CPI lagged on the way up, CPI will lag on the way down. We therefore do not think rising inflation is a problem today. In addition to creating a positive tailwind for consumer and corporate spending, slowing inflation allows central banks to explore looser monetary policy, which would likely be viewed as positive for markets.

Consumer spending also provides a reason to remain optimistic, showing robust growth this year. JP Morgan’s CEO Jamie Dimon had this to say during the company’s most recent earnings call:

I think we’re in an environment where it’s kind of odd, which is very strong consumer spend. You see it in our numbers. You see it in other people’s numbers, up 10% prior to last year, up 35% pre-COVID. Balance sheets are very good for consumers. Credit card borrowing is normalizing, not getting worse.

Perhaps we’re stating the obvious, but it is rather hard to have a meaningful recession while consumers keep spending. In fact, they’ve kept spending in three leading sectors including restaurant dining, durable goods, and travel. History tells us it is not until we see weak spending in these three sectors that we should be concerned about deep recessions.

In addition to the above, we note that other traditional hallmarks of recession remain absent including surging unemployment, consumer and corporate bankruptcies, loan defaults, spiking credit spreads, falling treasury yields, and the un-inversion of the yield curve. The stock market, which has been said to be the best predictor of future recession, also remains above its 200-week moving average, maintaining its long-term uptrend. The irony is that any of these signs of stress could be the very factor that catalyzes a stock market rally, in that it could prompt a dovish turn in monetary policy from central banks or new fiscal spending from government. For example, the start of the 1975 bull market coincided with a jump in unemployment.

So isn’t it quite odd that financial media and various pundits make the case for doom while the data and history suggest otherwise? Not really. In the historical record, one analogue comes to mind in the bear market of 1948, when stocks dropped over 20% and post-war inflation was running red hot. Phillip Fisher (Warren Buffett’s self-proclaimed investment hero), said in retrospect:

In 1948, the investment community gave little value to the earnings of any common stock because of the widespread conviction that nothing could prevent the near future bringing the same type of bitter depression and major stock market crash that happened [before]. In 1949, a slight depression did occur. When its modest nature was appraised and the financial community found that the subsequent trend was up, not down, a tremendous psychological change occurred in the way common stocks were regarded. Many common stocks more than doubled in price in the following few years, due to nothing more than this psychological change. (Phillip Fisher – Common Stocks and Uncommon Profits)

We believe today’s stock market is similarly positioned too negatively for what appears to be a modest economic slowdown. Historically, when we’ve seen such pessimistic sentiment and prices, exceptionally strong market results have followed. Our opinion is that we are in the beginning stage of a new bull market rally that could propel the stock market into new highs. If you have cash on the sidelines, we encourage you to be in touch with us and put that money to work.

Growth Portfolio
In October we purchased a new position in Bausch Health Companies. Bausch is better known under its former name Valeant, a collection of various pharma and medical devices operating under one roof. The company has spent years fixing the many challenges created by its previous plan of hyper-growth-at-all-costs. Bausch today trades at what we believe is a deep discount valuation, with shares trading in an uptrend from June lows.

American Growth Portfolio
We bought a new position in cloud company Nutanix, and resort operator Las Vegas Sands. Within days of purchase, Nutanix leapt about 18% on news of a potential buyout. Las Vegas Sands appears significantly undervalued in our opinion.

Income Portfolio
We made no changes to the portfolio in October. Our holdings of US blue-chip dividend growth stocks, Canadian blue-chip high dividend stocks, and global infrastructure stocks remain in long term uptrends with significantly lower volatility than market indices and typical balanced portfolios.

Small Cap Portfolio
We made no changes to the portfolio in October.

Across all portfolios we look for mispriced opportunities, considering only those with a significant margin of safety and minimal risk of permanent capital loss. After identifying such opportunities, patience is the most important factor in realizing our expected long term return.

If you have any questions about your portfolio, financial planning or investments please be in touch. Click to book a meeting: https://calendly.com/bwk-wapw 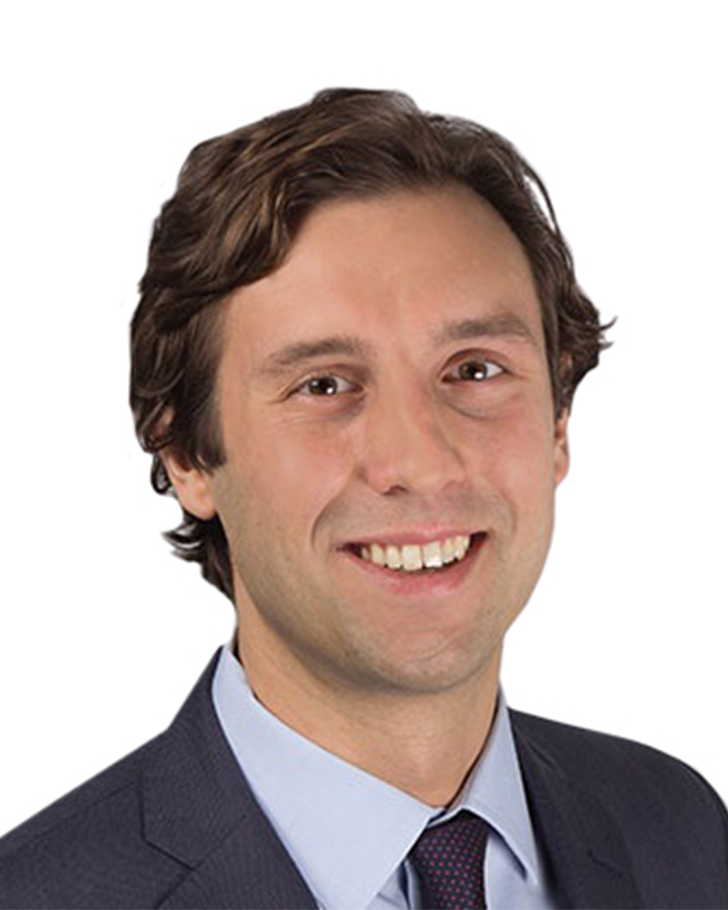 Stock indices revisited their June lows toward the end of September. Usually when markets go

This past month we were up across the board, with Growth up 0.3%, Income up

July saw much welcomed gains for stocks and bonds. As of the writing of this 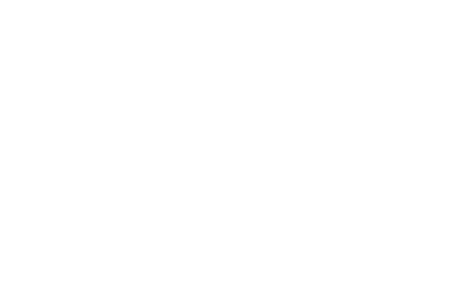