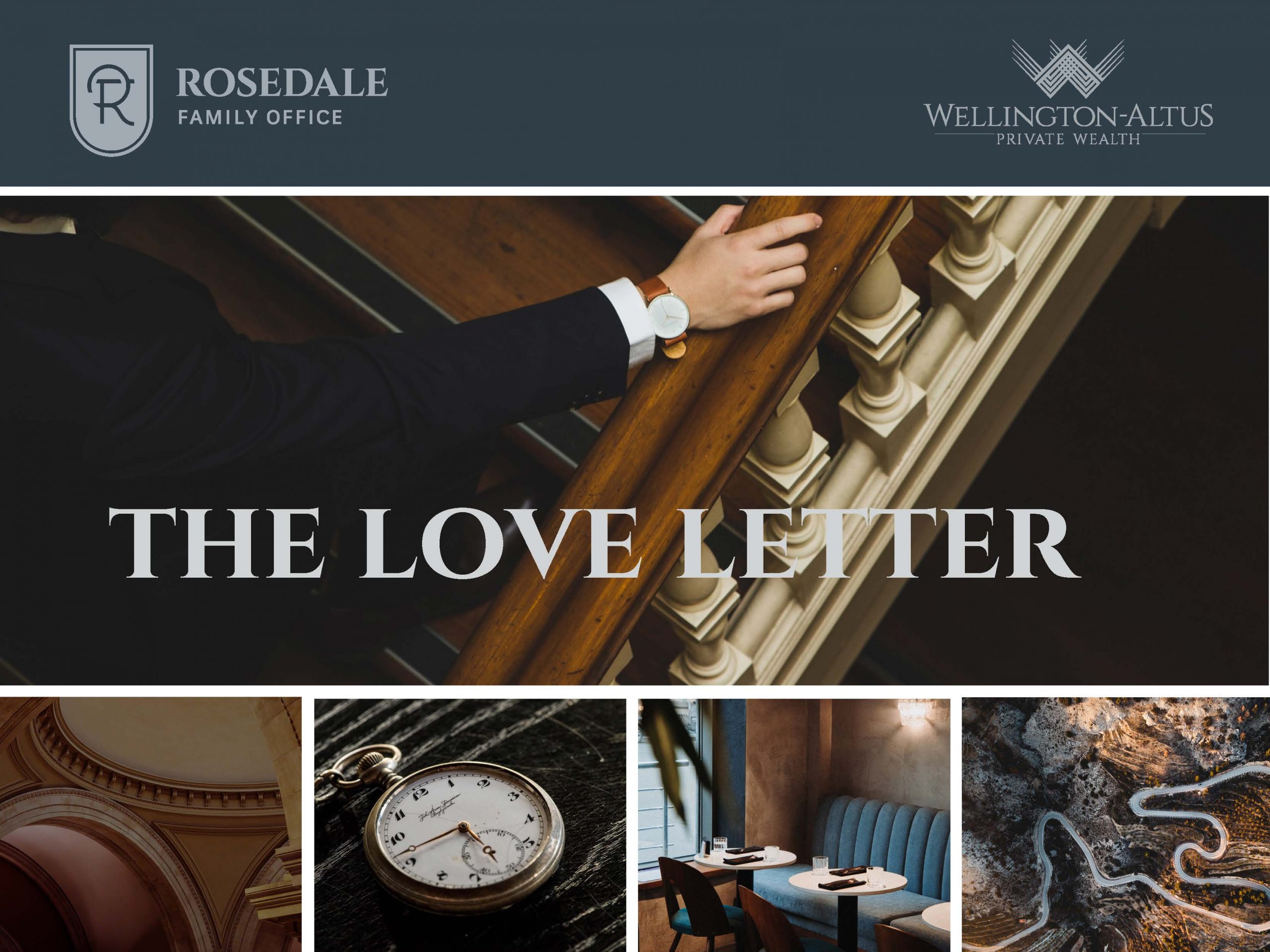 On the morning of January 24, 1848, carpenter James Marshall was building a sawmill in Coloma, California (60km NE of Sacramento), when he spotted shiny flecks in the river below. His find was confirmed to be gold, thus setting off the California Gold Rush that would see 300,000 people descend on the region between 1848-1850. Similar gold rushes occurred in the Klondike region of Yukon (1896-1899) and Australia (1851-1900). While some fortune seekers would indeed strike it rich, a large majority toiled in the wilderness without any meaningful bounty.

The flurry of activity during these gold rushes did, however, result in steady profits for the myriad of businesses that supplied these gold miners. This revelation was not lost on Mark Twain, who was among the failed miners, as he allegedly stated: “when everyone is looking for gold, it’s a good time to be in the pick and shovel business.”

The pursuit of new technologies currently underway and the significant investment being directed at these sectors resembles a modern-day gold rush. Contemporary fortune seekers are willing to invest in emerging technologies at lofty valuations in hopes that their candidate becomes the next Amazon, Apple, or Microsoft. While some technologies will become commercially profitable, a large number will inevitably fail to deliver on investor expectations. A  more reliable and sustainable source of investment returns would be to invest in the picks and shovels of today’s technology boom.

Our managed portfolios have meaningful representation of businesses that supply and enable such growth sectors as wireless technology, renewable energy, electric vehicles, and fintech. We are also constantly evaluating additional candidates. Being brand-neutral and having large addressable target markets are important themes throughout this list (listed alphabetically):

American Tower (AMT) – Structured as a real estate investment trust, American Tower owns, operates, and develops wireless communications and broadcast towers in the United States, Latin America, Asia-Pacific, and Europe. The company rents space to wireless carriers who use AMT’s infrastructure to enable their systems. The introduction of 5G wireless protocol has resulted in additional equipment deployment on AMT’s towers as well as tower intensification in some regions.

The company’s exposure to internal combustion engine parts/systems is less than 10% of current operations, and it is poised to grow its offerings to the burgeoning electric vehicle market.

Qualcomm (QCOM) – This semiconductor company is a pillar in the global wireless communications industry. Qualcomm is the world’s leading wireless technology innovator and the driving force behind the development, launch, and expansion of 5G. The company’s foundational technologies enabled the mobile ecosystem and are found in every 3G, 4G, and 5G smartphone. New applications include automotive and the internet of things.

Skyworks Solutions (SWKS) – Complementary to Qualcomm, Skyworks designs and manufactures (in the U.S.) wireless semiconductor components that enable amplification, filtering, tuning, power management, and audio processing in phones made by all leading brands including Apple, Samsung, Huawei, HTC, ZTC. Skyworks’ ability to bundle many applications onto a fewer number of chips has made it a supplier of choice. The company’s addressable market has extended into the automotive sector and internet of things.

SolarEdge Technologies (SEDG) – An integral part of converting solar energy into usable electricity is efficient conversion from direct current to alternating current. SolarEdge’s inverters and optimizers accomplish this while maximizing power generation and reducing the overall cost of harnessing solar energy. The company’s products are used globally by solar panel makers/installers for residential, commercial, and utility installations. Even though the solar energy market has a long growth runway, SolarEdge is expanding its addressable market into the battery storage and electric vehicle markets.

It’s been another active year; we expect higher realized capital gains for 2021
Our asset allocation strategy has continued to evolve in 2021 as the economic cycle matures and valuation has rebounded from lower levels last year. In 2020, as we were predominantly adding equity exposure, net realized capital gains were relatively low. In recent months, however, we have been de-risking our managed portfolios by reducing equity exposure. Clients should expect the crystallization of returns to result in higher realized capital gains this year. With year end approaching, we look forward to discussing potential tax implications with clients over the next several weeks.

A Look Ahead to Q4 with Himalaya Jain

Growth At a Reasonable Price

Download PDF For the past several months, we’ve been concerned about speculative activity and overvaluation in certain pockets of the marketplace. Evidence of this …
Read More