Our mission is to…

Build trust in the financial services industry through competence, clarity and confidence that your wealth is being well-managed.

Your lifestyle goals and financial needs come first. To ensure you know you and your wealth management experience are the priority, we’re fully transparent about our process, products, fees and results.

It’s our vision that….

North American couples have the confidence to live a Work-Optional Life with ease and focus on making a positive impact in the world.

Your money beliefs impact your ability to create wealth. We help our clients create a confident relationship with wealth and break free from financial stress. We empower clients to build resilience and a positive wealth mindset so they can enjoy a fulfilling, impactful, Work-Optional Life – free from stress.

Why a Bonsai Tree in Our Logo?

Similar to our team, the Bonsai tree prides itself on the quality and magnitude of its impact, not its size or scale. Its rarity is representative of the boutique nature of our offerings as a wealth management firm. Meticulously crafted with care over time, Bonsais are an art form trained for sustained growth, with strong roots and an unwavering ability to stay on a clear path towards their optimal life form. They align seamlessly with the framework for how we grow your portfolio and build your optimal wealth experience. 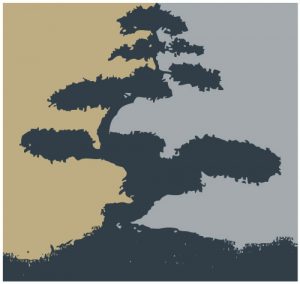 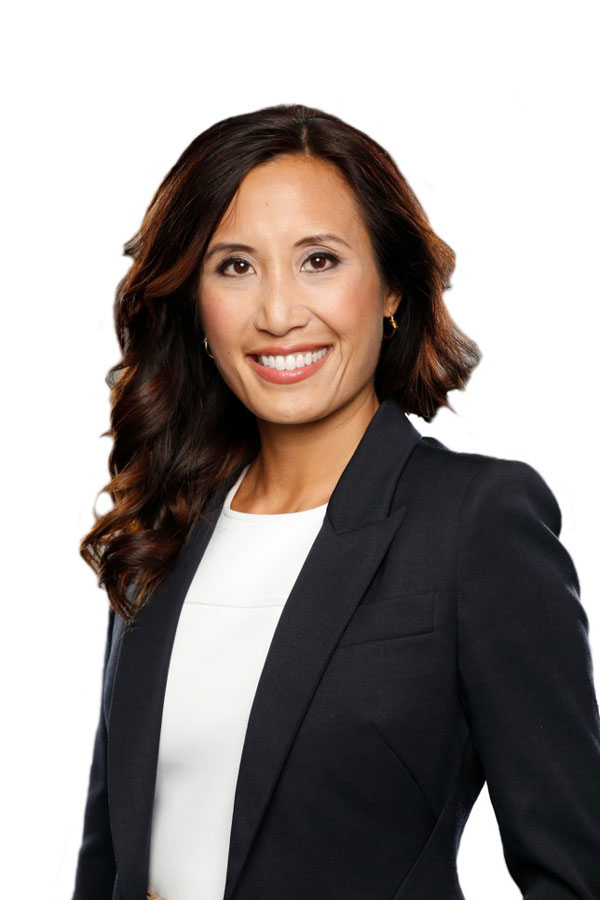 Maili Wong, named one of Canada’s Most Powerful Women: Top 100TM by WXN, takes an uncommon approach to wealth management. Unlike many whose work revolves around interest rates, investments and cash flow, Maili firmly believes that we tap into our highest power and achieve our greatest successes when we allow our emotional, intuitive energy to work synchronously with our scientific and logical mind.

It's a view that's positioned her to help achieve success for her wealth management clients using her signature Smart RiskTM approach.

But it wasn’t always that way. With an extremely disciplined mindset, Maili took the safe path to success, graduating with honours and the distinction of ‘Most Outstanding Female Graduate’ from the University of British Columbia before using her Bachelor of Commerce degree in Finance to secure a Wall Street position in New York City, specializing in equity derivatives at Merrill Lynch headquarters, then helping to manage over $5 Billion at a global hedge fund also in New York.

Shortly after she moved to New York, she found herself in the midst of overwhelming chaos and trauma during the events of 9/11. The experience of choosing her own path over following the crowd, walking for hours to find safety, and opening herself up to the help of strangers gave her the perspective needed to shift her mindset and life’s focus.

She spent the next five years working at major investment firms in New York City, and also obtained her Chartered Financial Analyst (CFA) designation, the gold standard in global portfolio management. During her time in New York, she studied risk and developed a roadmap for taking better risks in life and in business. Through her work, it became clear that if playing it safe could leave her exposed to harm, that taking risks could actually give her greater strength. 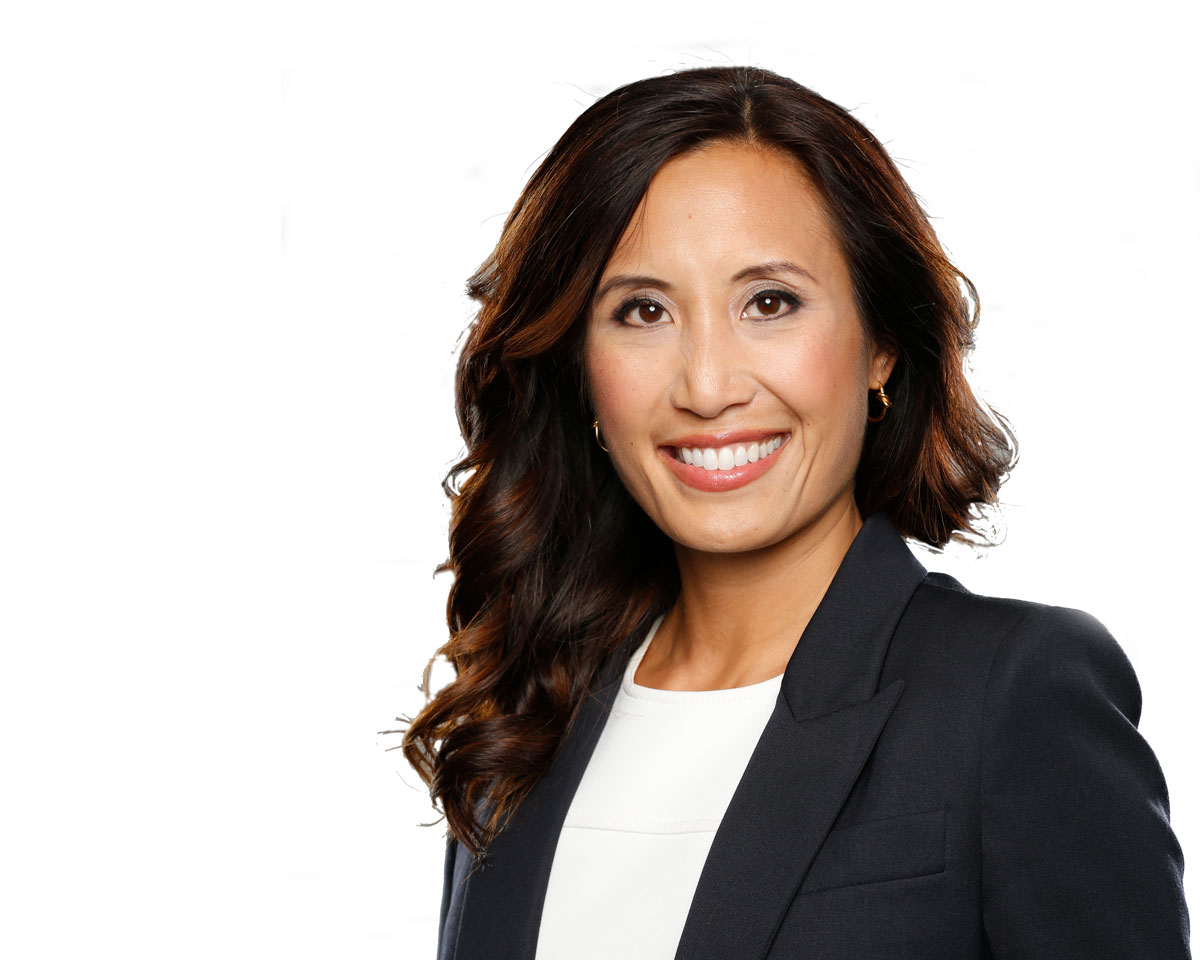 Maili shares her personal story of resilience and lessons learned during her nearly two decades of international investing experience in her Amazon #1 Bestselling book, Smart Risk: Invest Like the Wealthy to Achieve a Work-Optional Life, as well as in her powerful Tedx Talk.

She now works to empower her clients to build resilience and a positive wealth mindset so they can enjoy a fulfilling, impactful, Work-Optional Life, free from stress, using her modern approach to investing.

Among numerous accolades, Maili’s uncommon wealth management style has garnered her a position on Business in Vancouver’s “Top Forty Under 40” list. Her work is recognized in media, including a cover story for MoneySense magazine, and stories in Forbes Magazine, The Globe and Mail, and BC Business Magazine. She’s also featured in the commemorative book Canada 150 Women, highlighting 150 of the country’s most influential female leaders. Most recently, she was named one of B.C.’s Most Influential Women by BC Business.

Maili is an active leader in her community and believes in the importance mentorship for the next generation. She served a full term on the Real Estate Council of British Columbia, appointed by the Minister of Finance in 2016. She currently serves as a professional Board Member of the UBC Portfolio Management Foundation, and co-Chairs the annual “Up the Down Market” Gala raising funds for the Down Syndrome Research Foundation. Maili also created and funded the “Maili Wong Scholarship in Finance” which is awarded annually by UBC to a female undergraduate student in Finance, to receive both a bursary and mentorship. 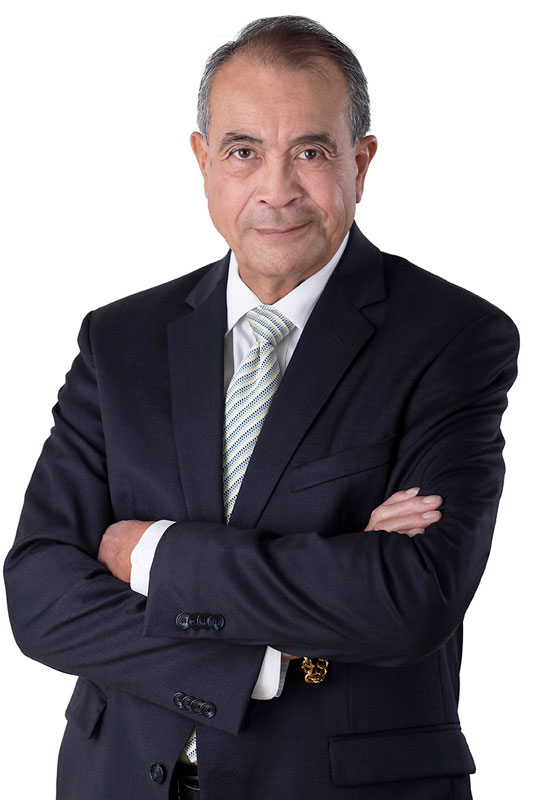 Terrence is one of very few people who truly understands wealth… how to get it, how to keep it and how to use it in a meaningful way. A resilient self-starter and eternal optimist, he uses his 50 years of investment experience to help his clients achieve a wealthy state of mind (and state of investments) regardless of market conditions. As Senior Investment Advisor with The Wong Group, Terrence offers sound advice and unique perspective on investing and being opportunistic in today’s markets. He advises clients on investing, personal finance, economics and business, and is consistently ranked in the top echelon of Vancouver investment advisors. 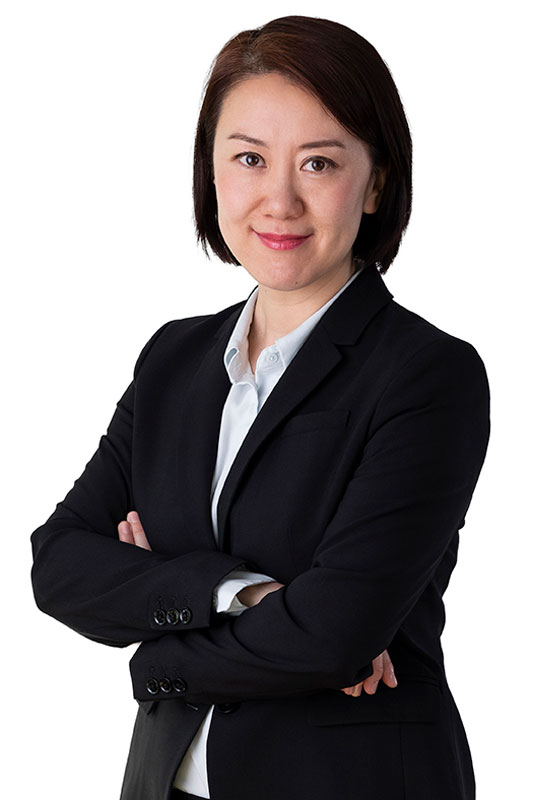 Cindy believes modern finance is based primarily on scientific reasoning guided by data and objective research, that it’s not subjective and speculative. With that philosophy in mind, she devotes her efforts to finding the best resources to help her clients grow their wealth. Cindy uses her 14+ years of financial market experience to conduct investment research, and does trading and portfolio management for The Wong Group. She’s fluent in Mandarin, Cantonese and English. 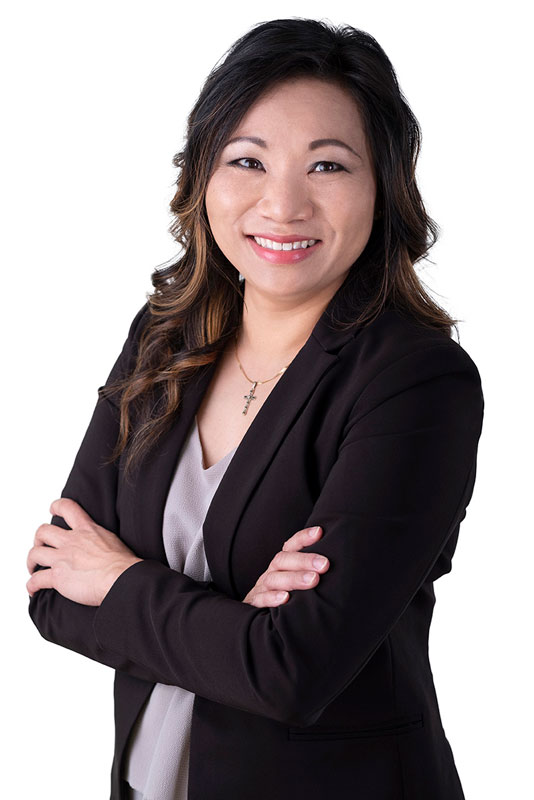 With more than two decades of experience in the financial industry, Elaine provides accurate and responsive client support and administration at The Wong Group. She embodies the team’s Wealth Made Clear approach by designing simplified client on-boarding and clear reporting processes that give her clients confidence that their portfolios are on track to meet their long-term goals, regardless of market conditions. 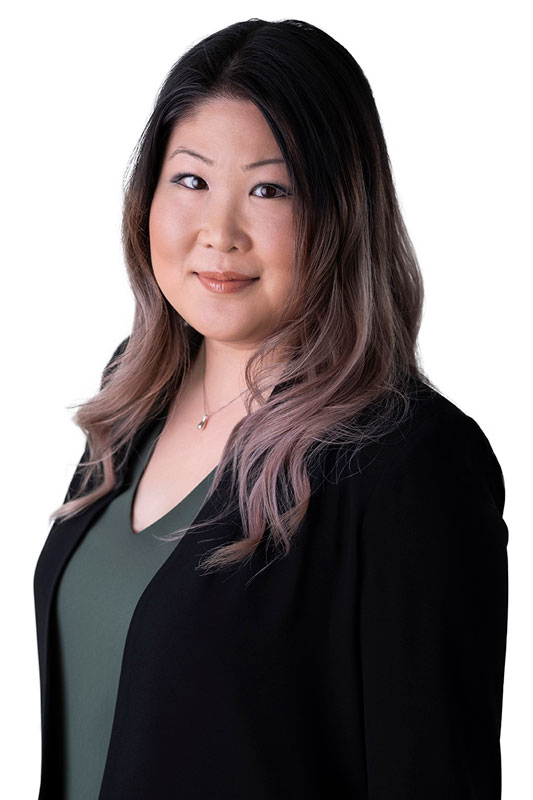 Ask Kareen her philosophy on the financial services industry and she’ll consistently tell you that integrity, honesty and clear communication with clients is how she’s achieved success during her 10+ years in the market. She focuses on investments and helps her clients understand wealth matters in simple terms so they can focus on what matters most in their lives. 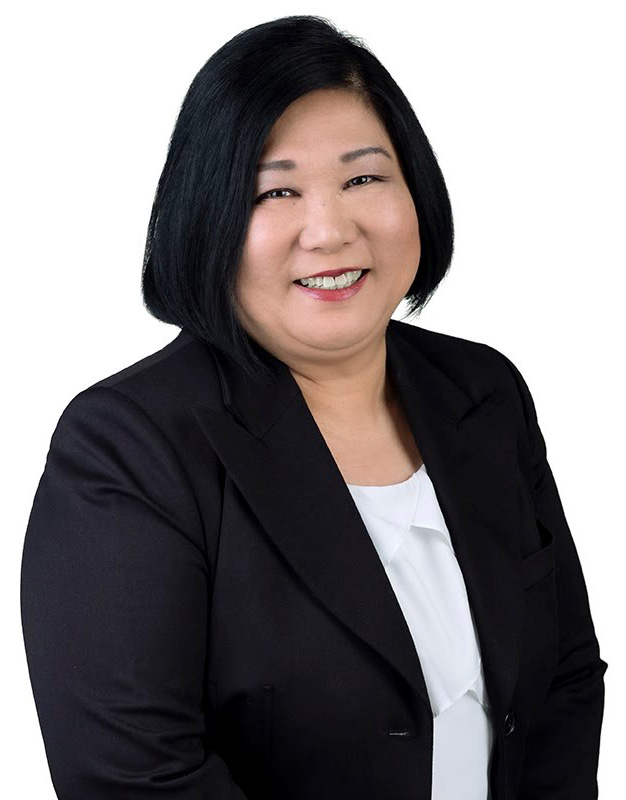 Lena brings over 30 years of financial industry experience in portfolio administration and client servicing to the team at The Wong Group. She spent the past five years specializing in retirement services at a major insurance company, and works hard to ensure that our clients feel supported as they live their work-optional life. 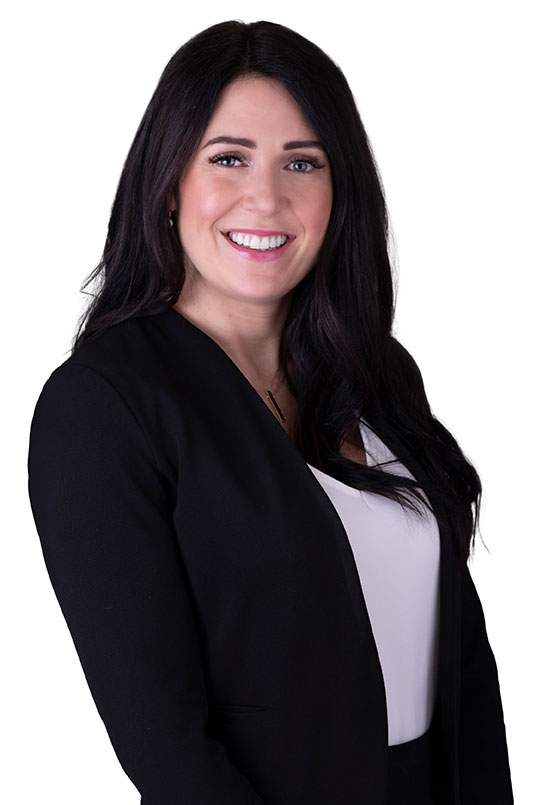 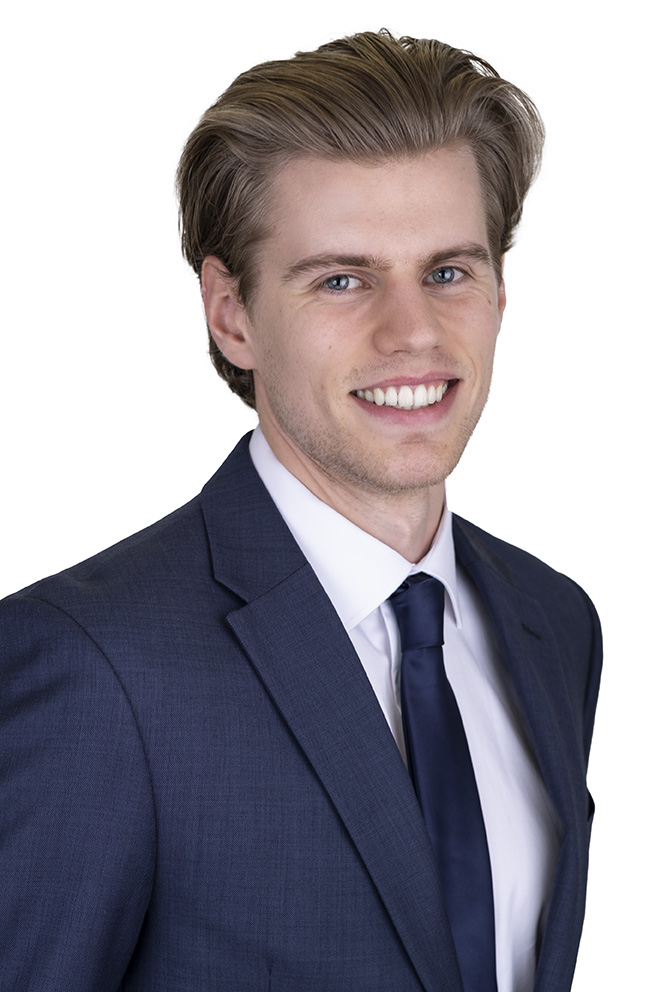 Nick brings a strong, disciplined and analytical mindset from his elite-level sports background to the investment team at The Wong Group.  He spent four years as a Western Hockey League netminder, where he participated in highlight events like the NHL training camp and the Canadian Hockey League top prospects game.

Prior to joining the Wong Group, Nick graduated with academic honours from the UBC Sauder School of Business (Finance specialization), was the 2-time recipient of the Trek Excellence Scholarship at UBC awarded to the top 5% of graduating undergraduate students, and has passed the CFA Level 2 exam.  In his spare time Nick enjoys golfing, watching football and exercising.

Do you have an investment strategy and financial roadmap leading you to a Work-Optional life? Even if you’ve read other books on wealth management, you can benefit from Maili Wong’s techniques for having the freedom to live the lifestyle you choose, regardless of market conditions. 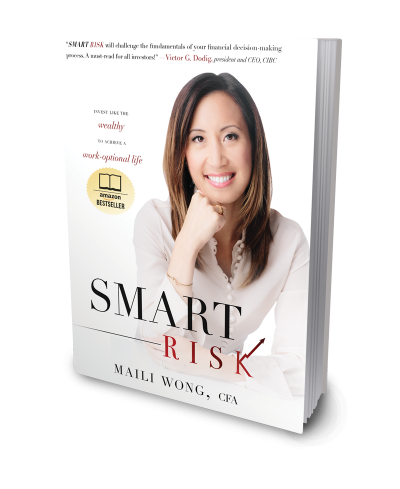 What people are saying about Smart Risk:

“Maili is a seasoned Financial Services pro who has displayed the positive qualities of a leader from the outset of her career. She is one of the best of her generation.”
Art GormanFinancial Advisor, Wells Fargo Advisors, New York
“Maili carefully unpacks financial markets theory into smart doses of investment wisdom. She offers the reader a fine balance between tactical and strategic approaches to managing risk and building wealth overtime. An excellent guide for the novice to informed investor.”
Satya PradhumanDirector of Research, Cirrus Research LLC, New York
“Smart Risk is a smart choice for people who want to take an enlightened view to managing their wealth and the opportunities to enjoy a purposeful life. Maili Wong’s book provides a wealth of insight, shared experience and heart-warming stories of people who have transcended the complex world of finance and developed a meaningful path to managing their money rather than being managed by it. Written in an easy conversational yet informative style Smart Risk is well worth the time and energy of anyone wanting to change their lives for the better.”
Duncan L SinclairChairman of DELOITTE Canada
“Maili Wong’s superbly and clearly written book, Smart Risk is a timely, educational and motivating read that challenges us to rethink our attitudes regarding life balance, retirement needs and risk-taking, to achieve our endpoints. It also provides a roadmap to follow to achieve our personal and monetary goals. The sharing of her own remarkable life experiences, and those of others, makes the book wonderfully real and motivating. It encourages us to use the tools given to overcome our innate fearful response to change and risk, which is all around us.”
Dr. ShukinRetired Family Physician
Previous
Next 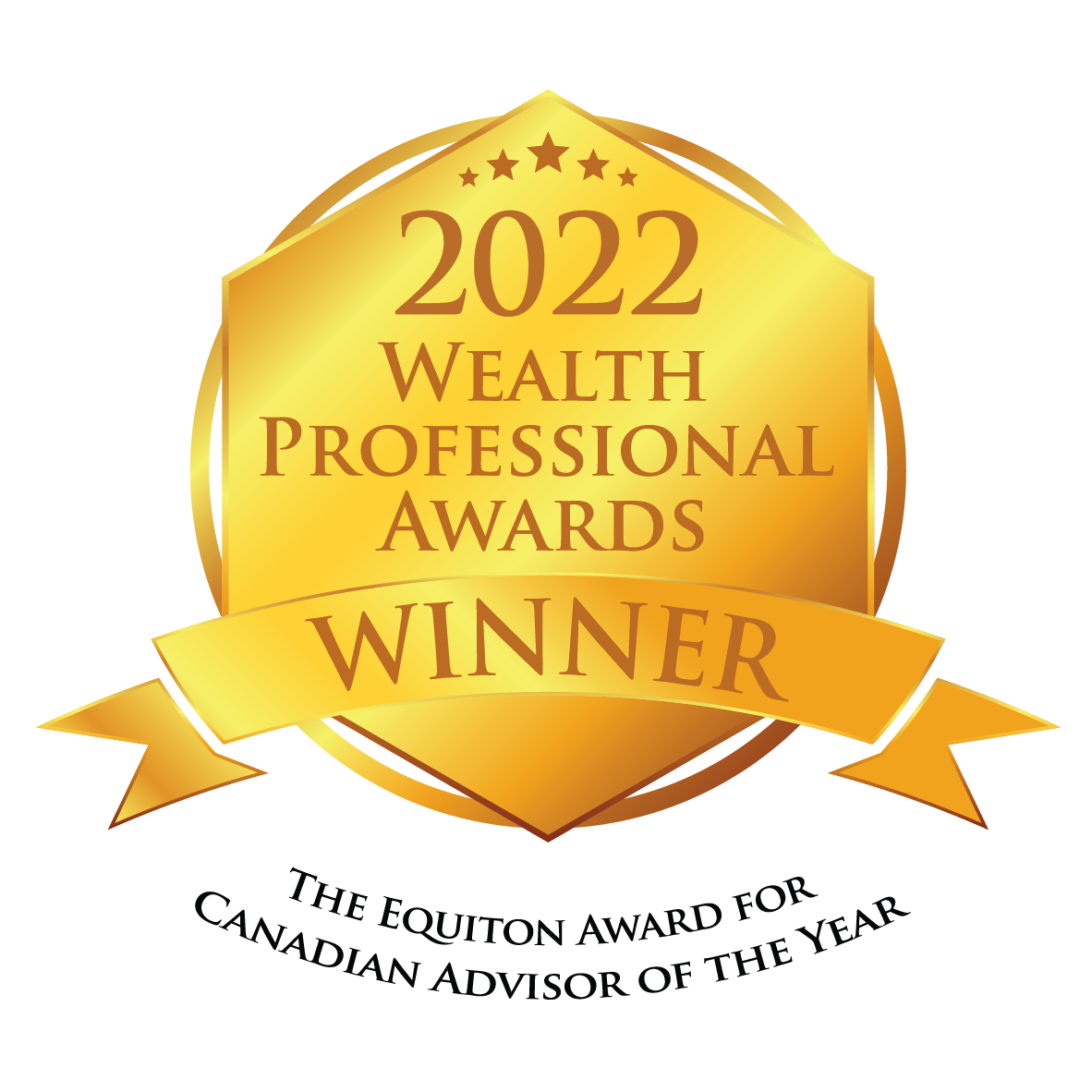 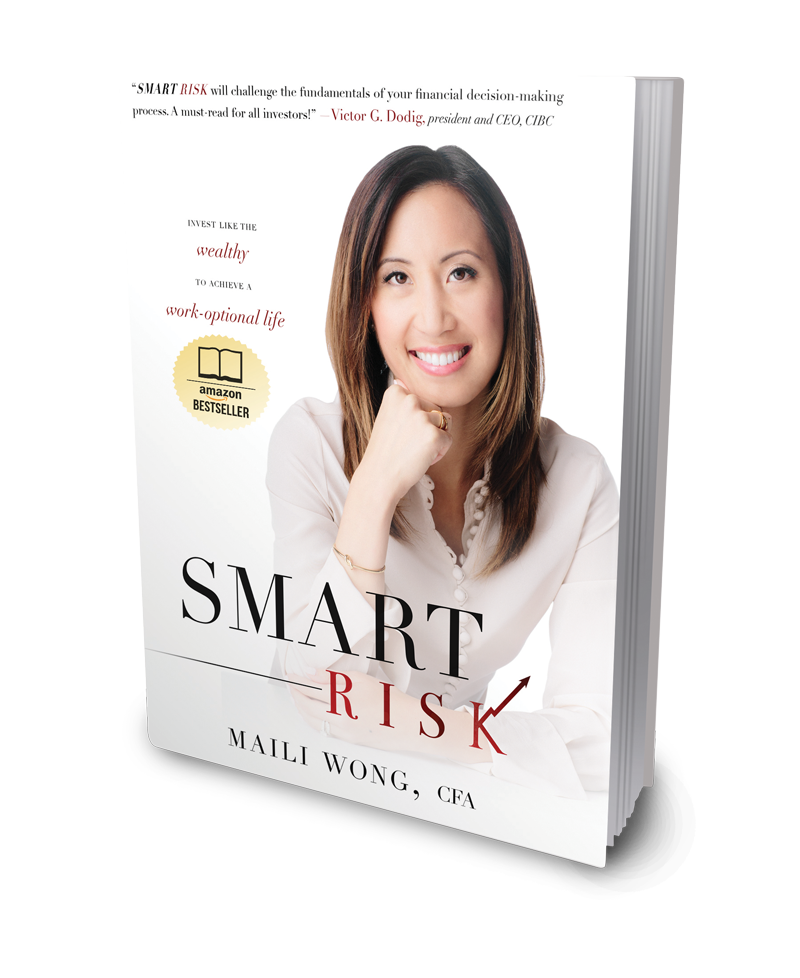 Book a Complimentary Consultation with Maili Wong, ranked one of Canada’s Top Wealth Advisors for two consecutive years or contact us to receive a complimentary signed copy of her best-selling book, Smart Risk: Invest Like the Wealthy to Achieve a Work-Optional Life. 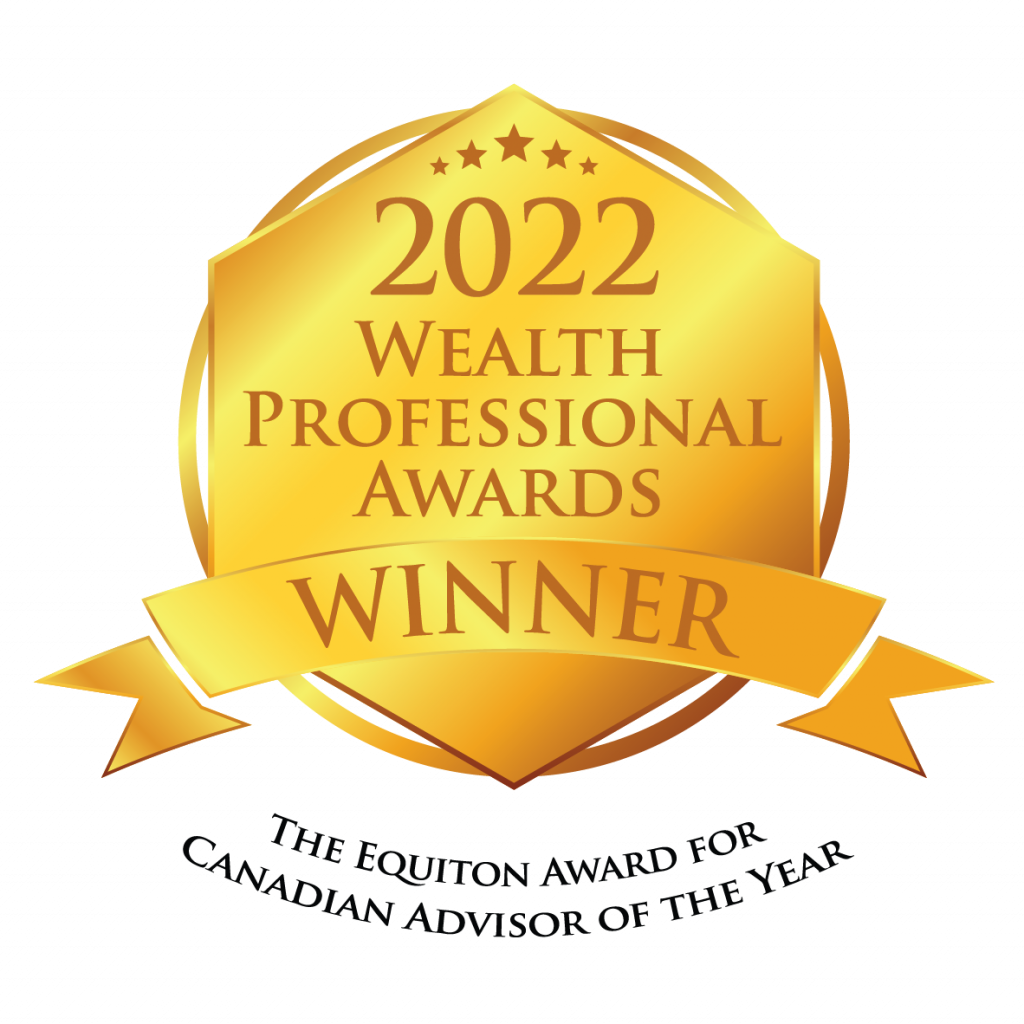